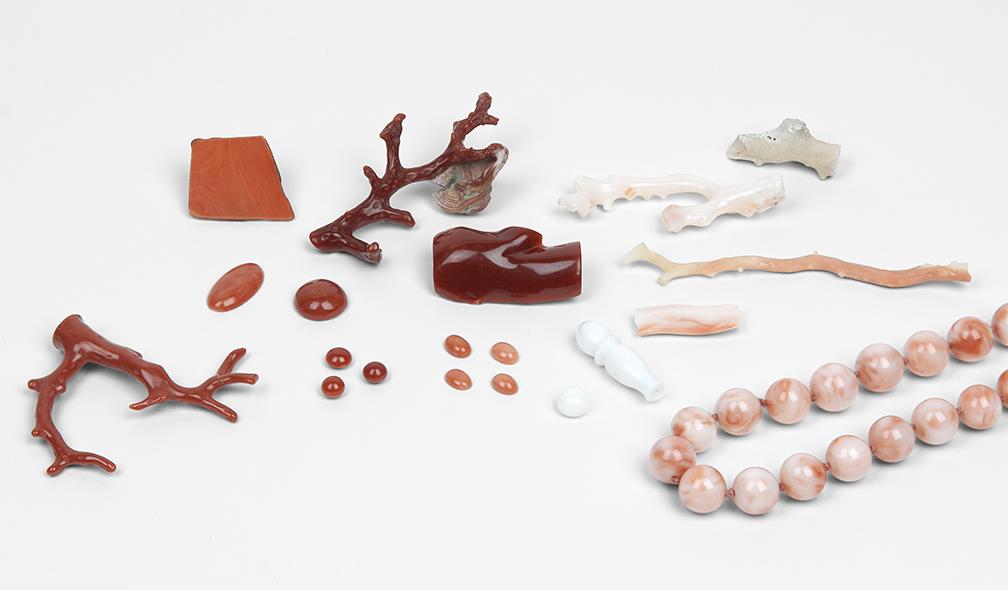 Review and update of the classification of precious corals

"Precious coral" is a general term that describes the species of natural coral (with mineral endoskeleton) used in the jewellery industry. They are highly valued and sought-after for their physical properties (toughness, lustre, workability) and  their bright colours ranging from deep red to orange and variations from pink, pink-orange to white. Although they share the same name "precious coral", they all have their own taxon in the classification system for living organisms.

Note that a taxon is a group of living beings with common characteristics (because of their kinship), considered by taxonomists as forming a unit. This makes it possible to classify individuals.

In this family, which has 43 valid species in 3 genera (Tu et al., 2015), 8 species are known to be harvested for their use in jewellery and are therefore called "precious coral".

As far as their classification is concerned, numerous updates and suggestions have been recorded and approved over the years. The traditional classification that is still the most used by professionals and the general public is the one introduced by van Ofwegen in 2004.

It indicates that the family Coralliidae is divided into two genera: Corallium (Bourne, 1900) and Paracorallium (Bayer and Cairns, 2003).

The accepted status of species used in jewellery according to the new classification is as follows:

It is worthy to note that part of the P.elatius fished in the Taiwan Province of China for the jewellery trade may contain a recently discovered species P. carusrubrum (Tu et al., 2012) (figure 1) as it has been reported to be circulating as pink coral (Jeng, 2015) .

Following this discovery, a new genetic study (Tu et al., 2015) indicates  that the boundaries between three species of Asian waters (P. carusrubrum, P. elatius and P. konojoi) are ambiguous and should be grouped and referred to as the "Pleurocorallium elatius complex" (Tu et al., 2015) (Figure 2). 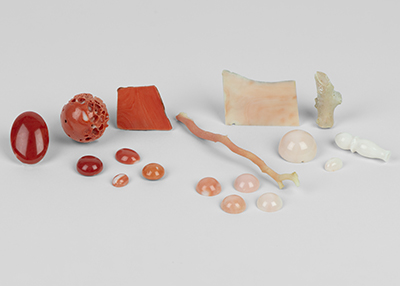 To not confuse the trade or customs and abiding by the new classification (Tu, et al., 2012), GGTL Laboratories Switzerland will issue coral reports mentioning the traditional classification of Van Ofwegen’s as well as the coral “type” of the “P. elatius species-complex” of Tu, Dai and Jeng.